Matt Miskie has been on the road sharing stories and songs for the better part of 40 years. Miskie, a self-taught musician with 4 released albums of his own original music, talks of home and history; family, relationships and life woven through his songs and the songs of legends like Bob Dylan, Gordon Lightfoot, James Taylor, Simon & Garfunkle, Johnny Cash, John Denver, Joni Mitchell, and many more.  From Traditional folk ballads to the Urban folk revival to Woodstock & beyond.

“I felt like I was just sitting in his living room and he was talking to me like I was family.” – Barbara, Sugarloaf Festival.

2023 is out of the gate and going GANGBUSTERS !!!!  So great to see so many familiar faces coming out to my events across the region.  Making a lot of new friends along the way as well.

A big shout out to my friends at Susquehanna Folk Music Society for hosting me as a featured performer for their Winter Coffeehouse.  It was truly a wonderful event.  I would encourage you to check out their website and see what is coming up.

Spring and early summer dates taking shape, and will be posted as the details are finalized.  Private event booking is also in full swing and dates will be filling up fast.  Drop a line to inquire about your special event HERE

Visit the CALENDAR page to check out where i will be over the next few months.

Thank you for your continued interest and support ! 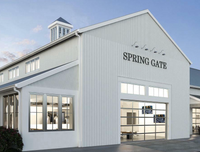 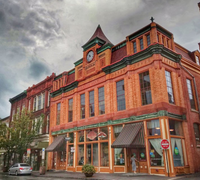 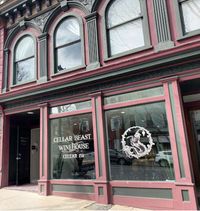 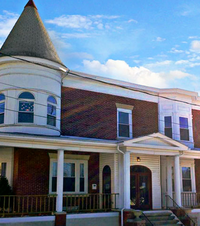 A 40th Anniversary rendition of an audience favorite

Keeping The Lights On